Kama Kamilla was born and raised in Baku, Azerbaijan.

In 1991 She left with her mother to Israel but her father and the rest of the family are based in Baku. Kama feels deep connection to azerbaijani culture and since leaving Baku, composing her music with strong azeri influence. Performing in all of the world, she is always telling about her childhood and nostalgia to her motherland  - the magic land of Azerbaijan.

A singer, song-writer actress and cabaret performer, has been on stages for years with various ensembles including her solo act "CraZyCabaret" and the Amy Winehouse tribute. With her pleasant voice, virtuoso singing, and charismatic presence Michal hypnotizes her audiences, moving, amusing, caressing, and teasing.

Tamir Leibovich a pianist who has played alongside some of the greatest Israeli vocalists in national theater productions.He performs his original solo piano compositions in concert halls throughout the country and abroad.

Together they are preparing an exclusive show just for the concert in Baku, including original materials from the last album and nostalgic Israeli songs 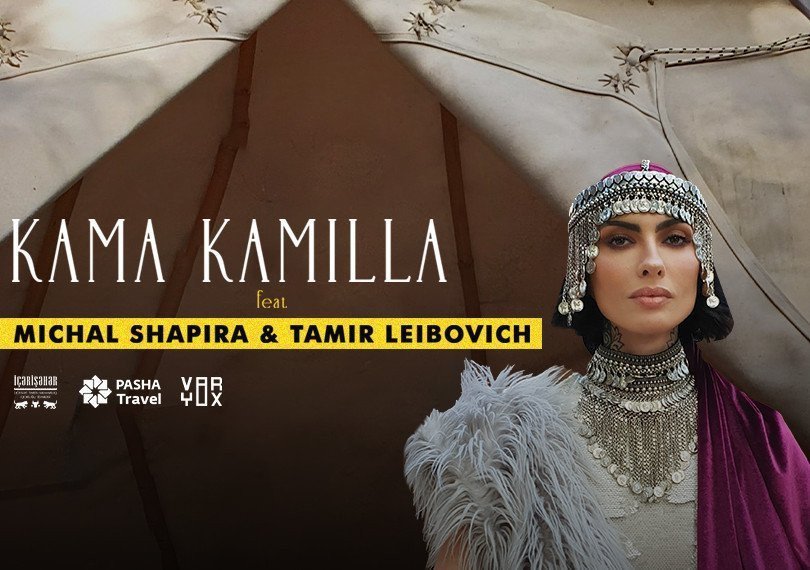