About: This is a film about: a photo that never got developed; two books I haven't read; the desert; the river; a screenplay; some dreams

About: In the southwest of Madagascar, the Mahafaly plateau is an extremely arid land. Here, the rains fall only a few times a year. In these very difficult living conditions, the inhabitants of the small village of Ampotaka found a unique solution to store water.

About: “Abyss” is a chain of 10.000 images found through Google’s reverse image search. The visual development is based on the misunderstandings that happen in the AI’s reading of the image material. The AI doesn’t care about scale, emotions or context but are only interested in patterns, colours and correlations.
We are watching a primal chaos before the creation of an artificial consciousness.
And the awakening consciousness is looking back at us as a species.

About: In the middle of one of his recurrent anxiety attacks, a Lebanese young man living in Brussels finds rest in a laundromat.
From the embodied eye of a spinning washing machine, we see him traveling around the place along with his microphone, driven by the obsession of understanding the origin of his discomfort.
A symphony of washing machine reverberations and human voices celebrating encounters of people in everyday places. 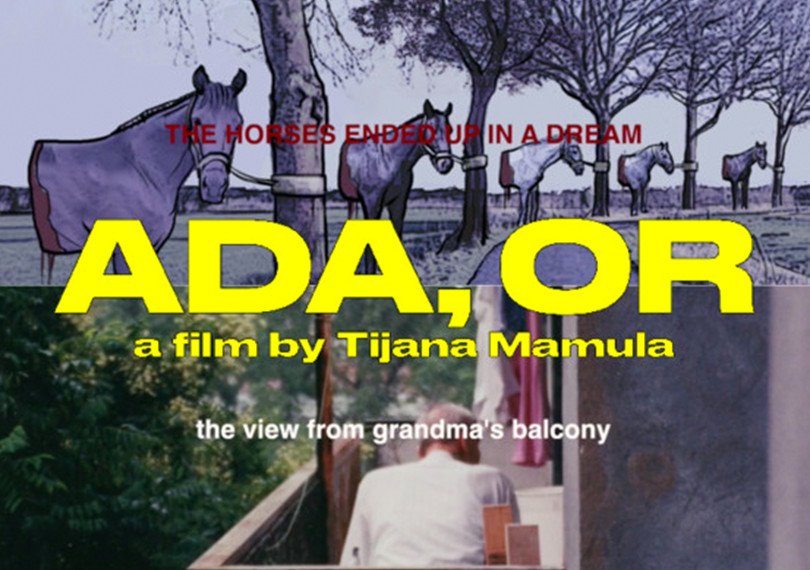 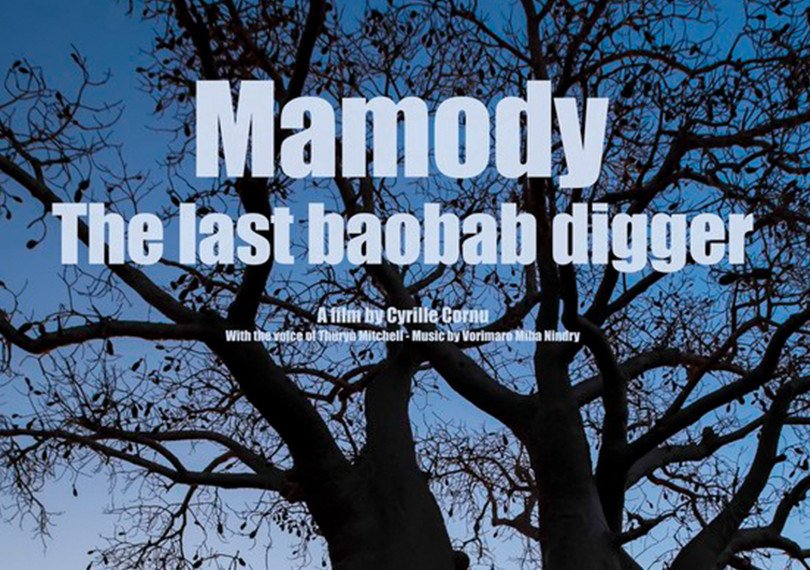 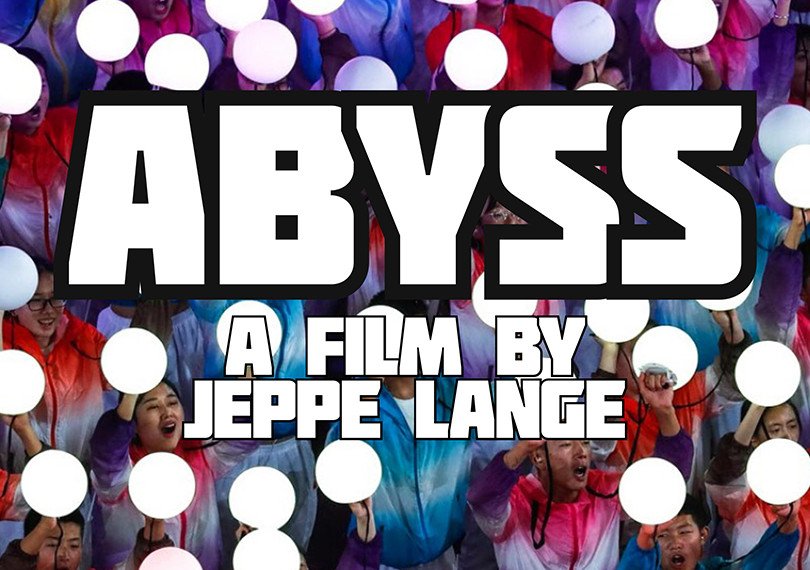