Fikret Amirov wrote the opera "Sevil" in 1951 based on the same drama by Jabbarli. The three-act opera with the prolific performer was staged at the Opera and Ballet Theater that same year and has been in the Theater repertoire for many years. In 1998, the Theater re-applied it and staged it in a new structure under the artistic leadership of the People's Artist of the USSR, the State Prize Laureate, Professor Farhad Badalbeyli. The director of the performance is Honored Art Worker Hafiz Guliyev. The opera is now firmly in the repertoire of the Theater. 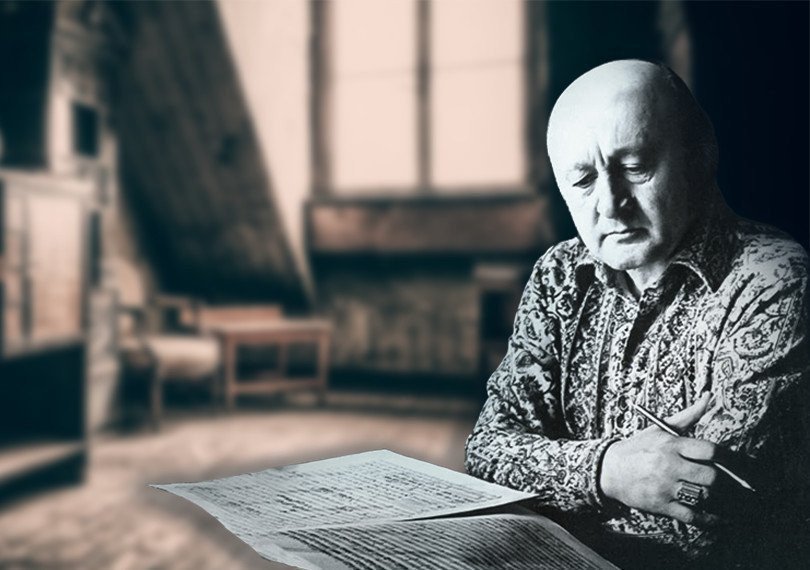