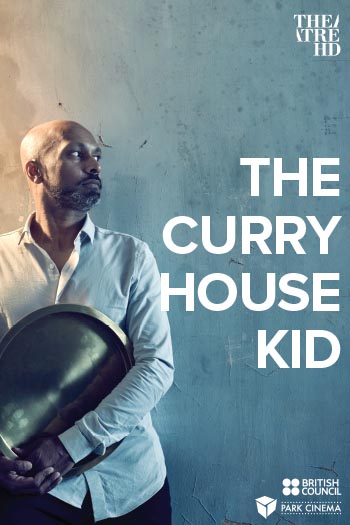 “Rich in honesty and in pathos…Khan crammed much into this small piece: his remembered resentments, fears, shames, and how those were conquered through dance.” Observer

“When the final dance was staged, it was breathtaking: heavy, beautiful, deeply moving. I was transfixed.” i News

“The most original programme of the week.” The Times

“Khan has made an illuminating, personal and powerful documentary about his life and relationship with his family.” Evening Standard

At their height there were 12,000 curry houses in Britain, the vast majority run by Bangladeshi immigrants. Akram Khan’s father was one of them, and he expected his son to inherit the family business. But Akram had other ideas: he wanted to dance.Now he’s one of the world’s leading dancers and choreographers.

This film sees Akram return to the curry houses of his childhood, meeting the chefs who created this culinary institution in the face of hostility and, often, violent racism. Exploring their stories of immigration, this most effortlessly global of artists comes face-to-face with his own past, his family history, and the reasons he became a dancer. All of this is woven into a poetic new piece of dance that tells a universal story – the immigrant experience in Britain.