A struggle in which a man with no weapon other than his fears fights until his weapons are gone. It can be said that this story of fight is actually another story of "The Unable To Hold". Oğuz Atay made the following explanation of this type (disconnectus erectus), which we sometimes try to use as a guide; "Males only make pathetic sounds when released. They call their females the same. They usually live in abandoned burrows. There is no definite family order." 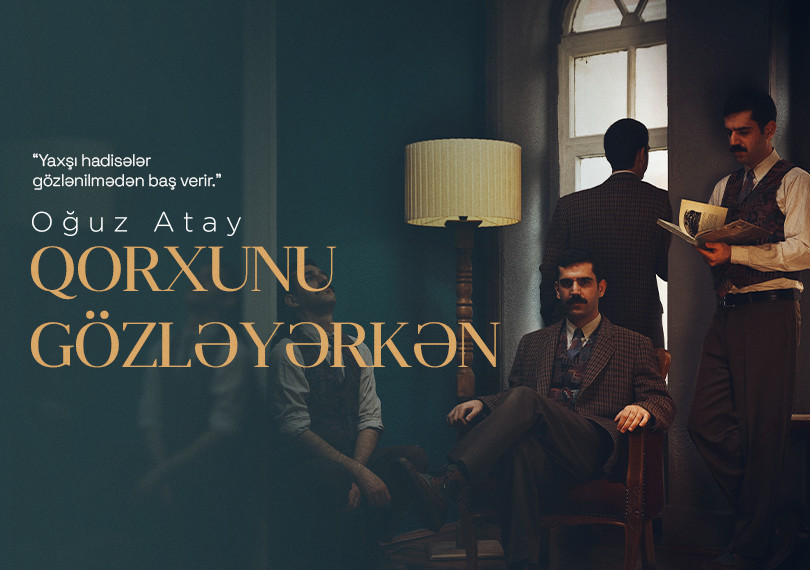