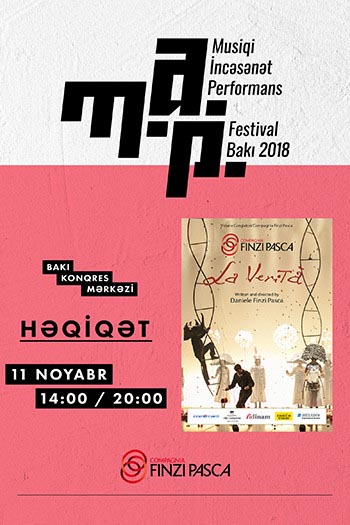 It is one of the leading independent artistic companies in the world. Based in Lugano (Switzerland), Compagnia Finzi Pasca is internationally renowned thanks to its particular artistic signature: the “Theatre of the Caress”, its own theatrical technique based on the invisible gesture and the lightness state that moves and dazzles. In its career, it created 3 Olympic Ceremonies (Turin 2006 and Sochi 2014, both Olympic and Paralympic Games), 2 shows for the Cirque du Soleil: Luzia in 2016 and Corteo in 2005 (for the latter, 9 million spectators in a 10-year world tour), 5 lyric operas of which Aida and Verdi’s Requiem are officially part of the Mariinsky Theatre (Saint Petersburg).

And then: Avudo, a multimedia show that combines video mapping, lights and water fountains for the city of Montreal (265,000 spectators in 4 months) and the next Fête des Vignerons (Winegrowers Festival) in 2019, an event that takes place every 25 years in Vevey (Switzerland) for 400,000 spectators. Currently, the company has 5 shows on tour: Per te (2016), Bianco su Bianco (2014), La Verità (2013), Donka (2010) and Icaro (1991). Other international projects and a new touring show are in preparation.

La Verita combines acrobatics, theatre, dance and music, inspired by a backdrop painted by Salvador Dalí for his Tristan fou in the 1940’s in New York. 11 multi-talented artists move and live-sing in a succession of images that lead us through surrealism, a love story, and a reflection about the truth, giving birth to an acrobatic poem.

For three years, the original backdrop painted by Dalí was part of the show. Nowadays, a replica of the backdrop is used in the show.