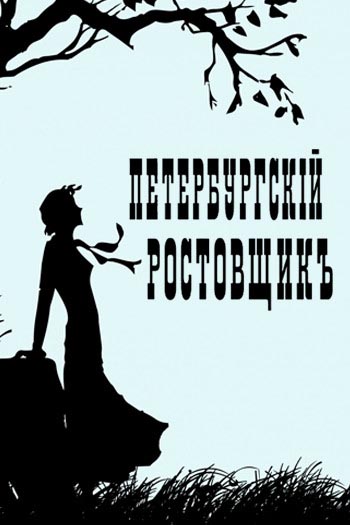 Russian classic vaudeville, written in the 19th century, acquires contemporary sound, turning into the history of a person suffering from the syndrome of hoarding. Money, money, money! This is the only measure of all values for the merchant Loskutov. The only reason for living according to the principle: today there should be more money than yesterday! Finally, money for Mr. Loskutov becomes more precious than life itself. He even looks at his daughter, a bride, as a commodity that can be profitable sold! Moreover, he is no longer, and they are running Raskutov. And he becomes an obedient and limp puppet of bills, which deftly manipulate Rasputov, increasingly turning it into a mechanism for extracting money. Will our hero live to see him in the morning, having learned that he lost a substantial amount on the sale of a picture that no one will ever refund to him?