On June 27, 2022, the Azerbaijani public will enjoy an evening of musical discovery as the CHORONAS group from Brazil kick off in Baku their 2022 Eastern European tour.  Four gifted musicians devoted to Choro – hence the group’s name -, they’ve also performed other typical Brazilian music genres such as Baião, Maxixe and Samba in their unique career.
The repertoire of CHORONAS showcases beloved classics of Brazilian popular music and works by contemporary composers. Because the origins of Choro are found in the diverse cultural heritage of Brazilian society, it has come to represent more than just a style or genre. Much like Mugham, Tango or Jazz, Choro is at the heart of Brazilian national identity, and is a unifying cultural force - like samba, carnaval and futebol.

CHORONAS will be joined at the International Mugham Center by special guest Ismayil Zulfugarov, whose exploration of the possibilities of the Tar include brilliant performances of Brazilian Choros.
This show is part of the calendar of celebrations of the Bicentennial of Brazilian Independence (1822-2022) around the world. 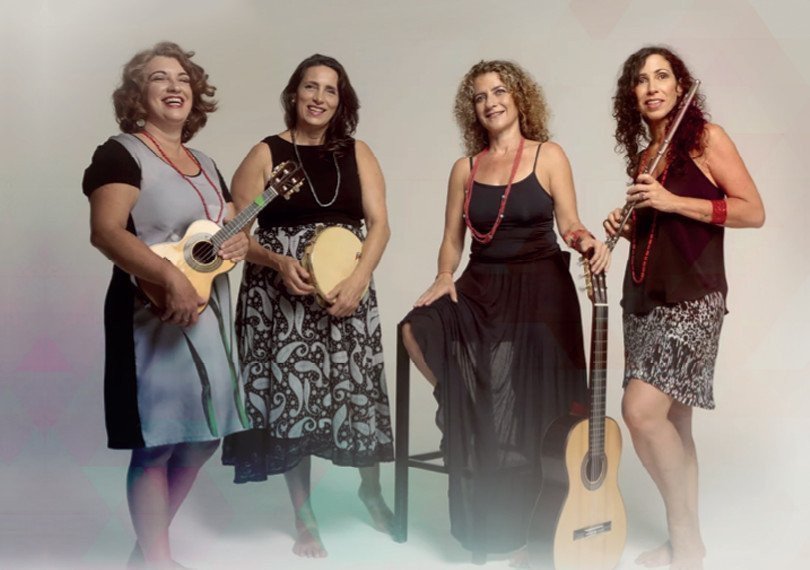