Spectators who do not have a COVID19 passport or an immune certificate are not allowed to the event and purchased tickets are not returned!

Few people do not know Shiraslan. But few have heard of him lately. The thing is that Shiraslan left the big scene and returned to his homeland, to a small village in one of the regions of Azerbaijan. There he continued to sing at weddings. And yet he continued to get into ridiculous situations.

But all this continued exactly until the moment when Shiraslan was offered to go into politics. What came of it? As you can imagine, nothing good. 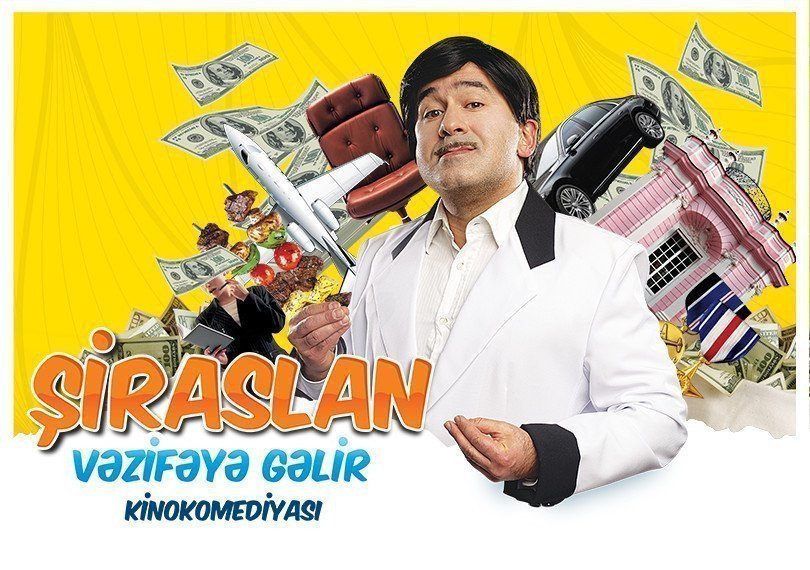