About: In suburban Mumbai, science, religion and politics comically collide amidst a raging pandemic, when a group of laundrymen set out to design a poster celebrating a hugely popular annual festival worshiping the deity Ganesha.

About: Anjela Pencheva has suffered from Cerebral Palsy since birth, but the difficult diagnosis has never broken her spirit and has turned her into a writer, an actress and a dancer. Through her work and with her computer generated voice, she participates in various initiatives for the rights of the people with disabilities and inspires everyone who has met her.

About: Gunesh is a 9-year-old Azeri girl living in the traditional Georgian countryside among the herds. She is very talented and knows how to recognize each single sheep. She is also a dreamer. Her father Fasha doesn’t want her to get married as soon as she finishes school as is usually the case in their community.

About: Divided into 14 chapters inspired by the stations of the cross, the film revisits the Tulsa massacre, the worst incident of racial violence in American history. 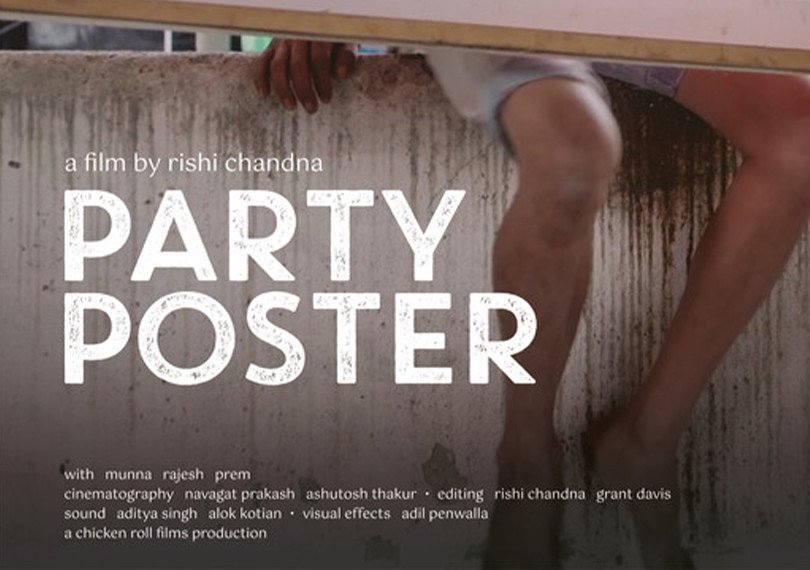 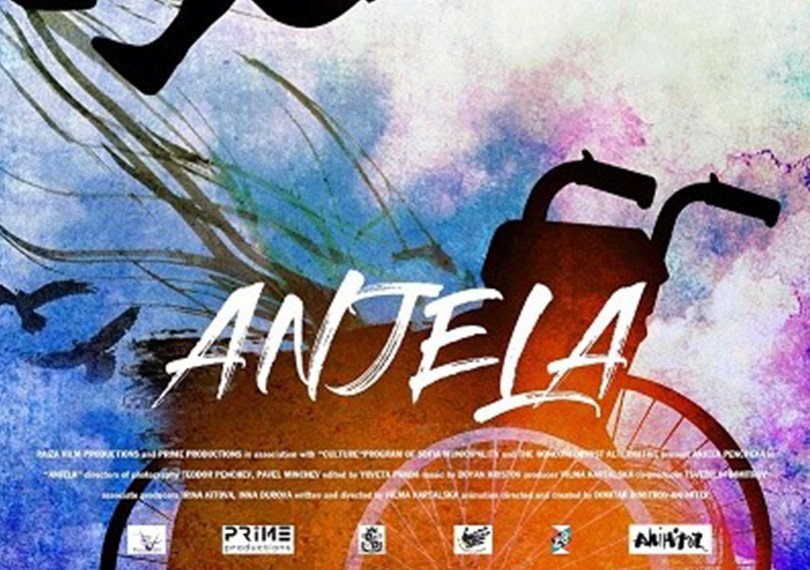 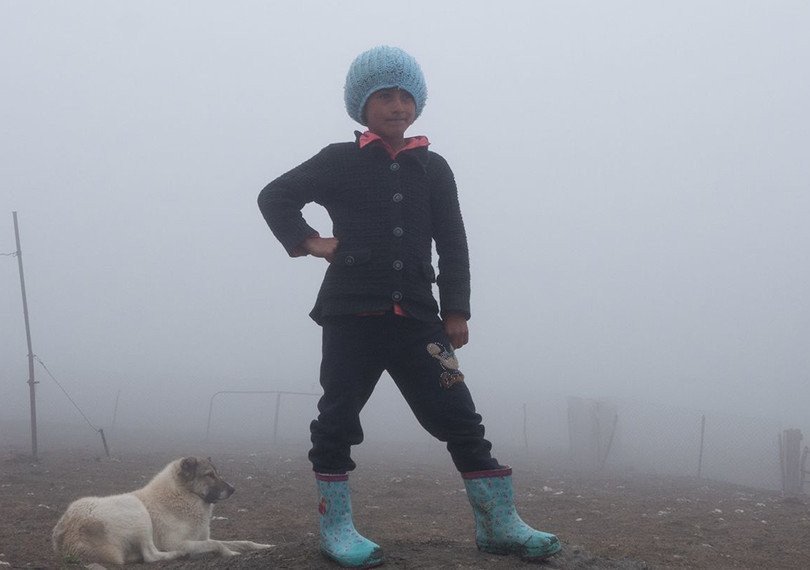