“Salt of the Earth” based on the influential Israeli novel The Road to Ein Harod by Amos Kenan tells the story of a rebel novelist fleeing from a military coup in his country to the last free refuge, Ein Harod, rumored to be the last bastion of resistance. Through the eyes of the hero – a faceless, nameless, Bunraku puppet – the audience sees the tragic cycle of war via a miniature city where plastic tanks barrel down paper streets amid a Middle Eastern landscape created out of one thousand pounds of salt. A specially rigged camera zooms through the tiny sets, simultaneously feeding the footage onto a large movie screen hanging above the city.

A gracefully mechanical dance, Puppet Cinema's “Salt of the Earth” combines live film making and theater, and tells the story of a land that never rests from fighting, and of people in an endless battle to survive. As the show is created, destroyed, and rebuilt live on stage, the audience bears witness to the need for self-preservation and the lengths we go to fight for freedom. 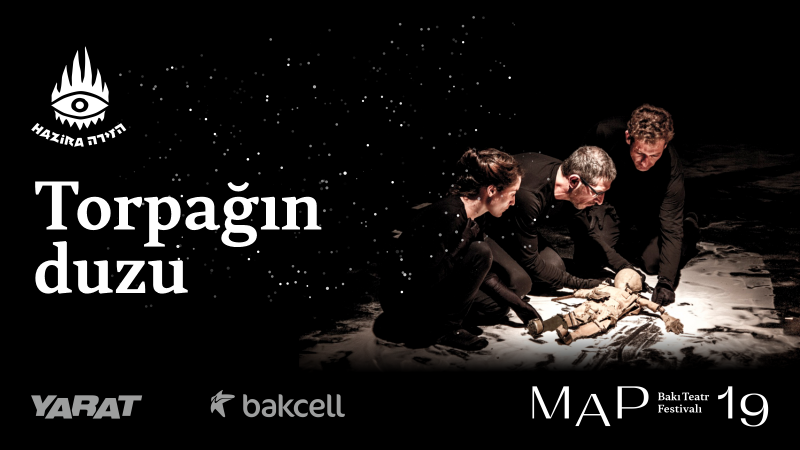