The brand-new film features high-energy performances with the seven members captured during their second solo concert, “NCT DREAM TOUR 'THE DREAM SHOW2: In A DREAM,” at the iconic Olympic Stadium, the largest stadium in South Korea and the dream venue for music artists.

This unmissable event also includes behind-the-scenes footage, exclusive backstage interviews, and a look at the future the members envision away from the stage! 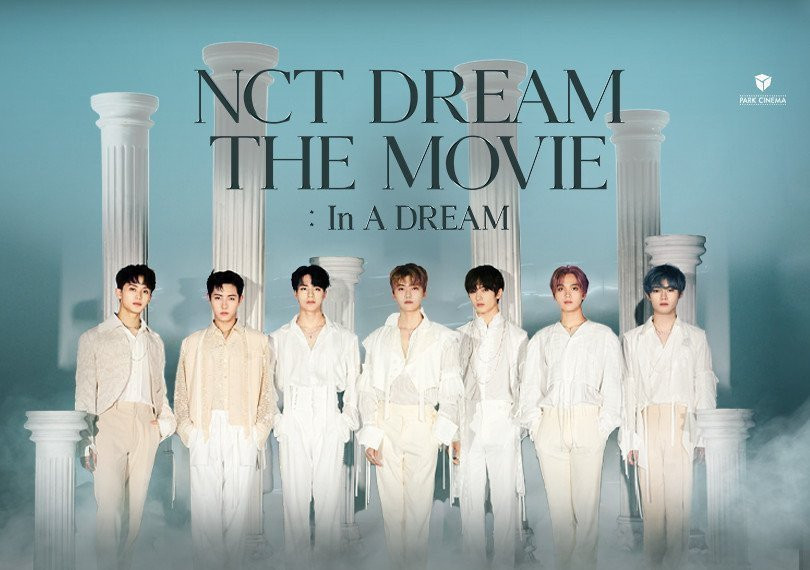