Do not miss the chance to meet Ozan Akbaba during the special screening of Anka on 3rd of February at Park Cinema Flame Towers IMAX hall!

Murat lost his family in a traffic accident when he was still a child. Reluctant to hold on to life since that day, Murat's biggest support in his life is his close friend Tarik, the woman he loves, Zumrut, and Ejder, who raised him. However, losing his job and being out of money drags him into pessimism. Ejder, who believes that Murat needs to live fully on the day of the accident in order to continue his life, shows Murat the car that was involved in the accident and asks him to make a decision by saying that he does not want to see him in this condition anymore. Murat, who disappeared for a while after what happened, takes action to start his life again when he returns. 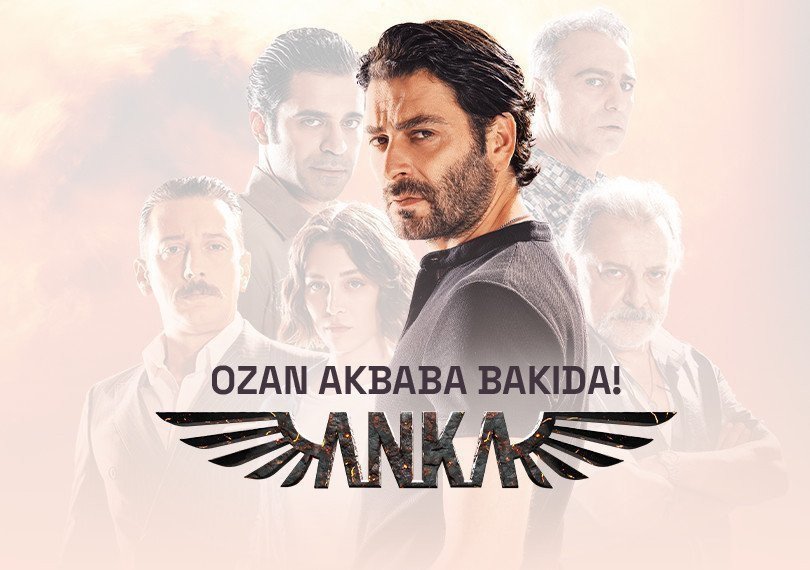