The palace operates as "Palace named after VI Lenin" from December 14, 1972. In 1991 it was renamed to "Republic Palace". According to the decree of the Azerbaijani Ilham Aliyev dated March 10, 2004, the palace was renamed to "Heydar Aliyev Palace".

In 2007-2008, the palace was fundamentally repaired - equipped with new equipment, changes were made in appearance. The palace has been put into operation on October 16. On October 24, 2008, the inauguration ceremony of President Ilham Aliyev was held in the palace. Officially, the fully renovated palace was opened on November 5–6, 2008 in the USSR with the concert of People's Artist Zeynab Khanlarova. 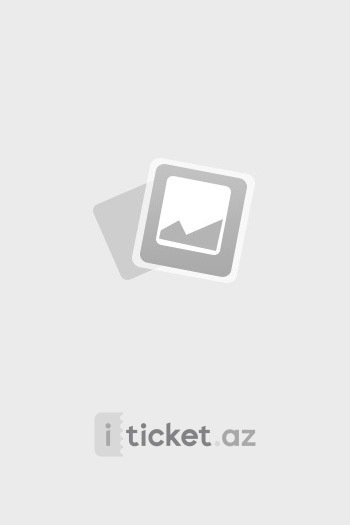