Teknofest is Turkey’s largest aerospace and technology festival. The event has been organized annually by the Turkish Technology Team (T3 Foundation) and the Ministry of Industry and Technology of the Republic of Turkey since 2018.

The Teknofest Azerbaijan event is planned to be held on May 26-29, 2022 at Baku Crystal Hall and on the seaside boulevard. The organizers of the festival are the Turkish Technology Team (T3 Foundation), the Ministry of Digital Development and Transport of the Republic of Azerbaijan and the Ministry of Industry and Technology of the Republic of Turkey.

In a total of 10 technology challenges, among them Smart Karabakh Hackathon, European Championship will have a place within the framework of the Teknofest Azerbaijan. Moreover, the Take Off Azerbaijan Startup Summit opens its doors for anyone who is looking for gaining new customers, investors, or stakeholders.

The exhibition part of the event will feature products and solutions of partner organizations, as well as prototypes and STEM projects developed by young people, as well as an exhibition of unmanned aerial vehicles and helicopters in an open-air static zone. 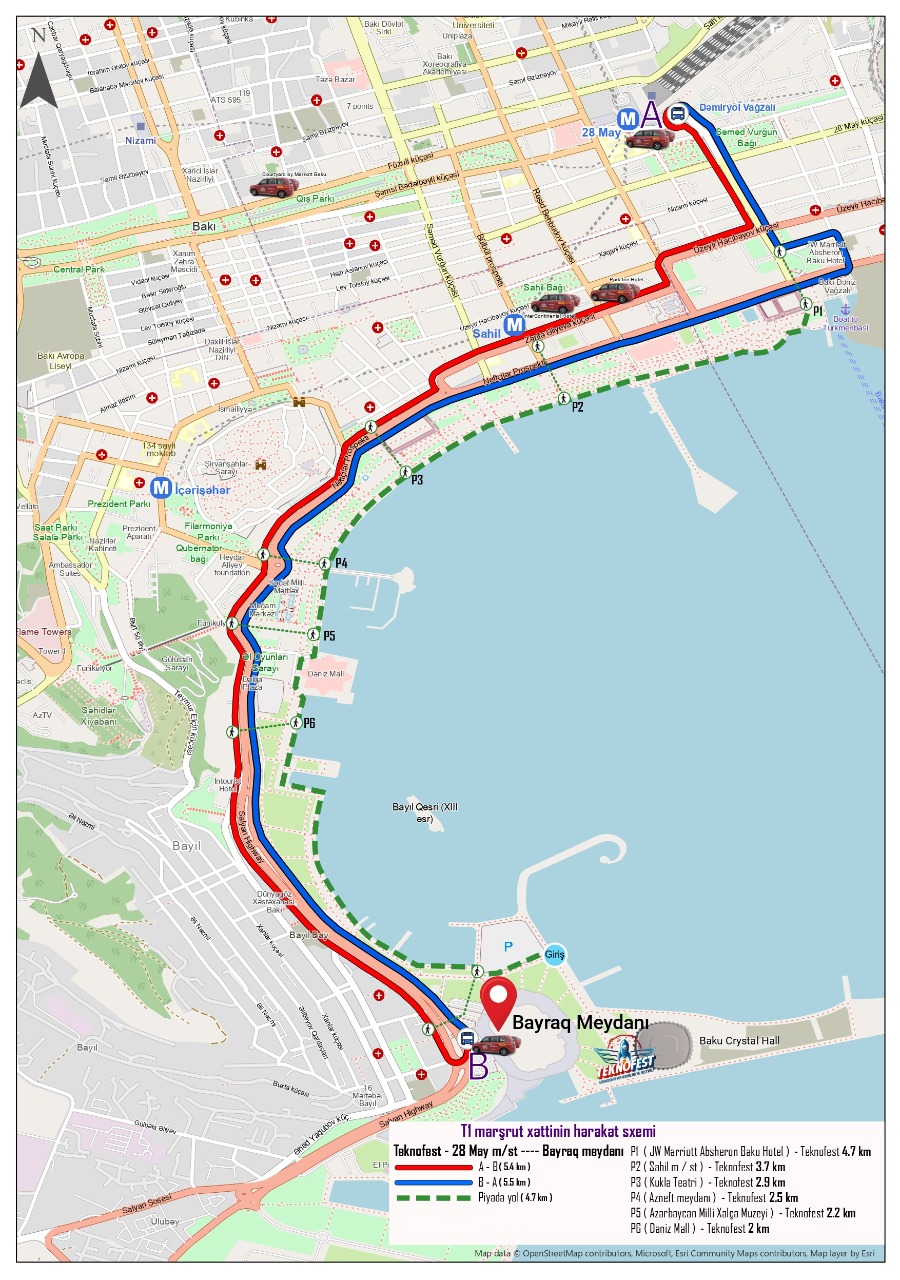 Taxi stops of “Baku Taxi Service” LLC have been organized at the following addresses:

Participants can also use other taxi services.

It is also possible to walk to the venue and the following routs can be used for this: 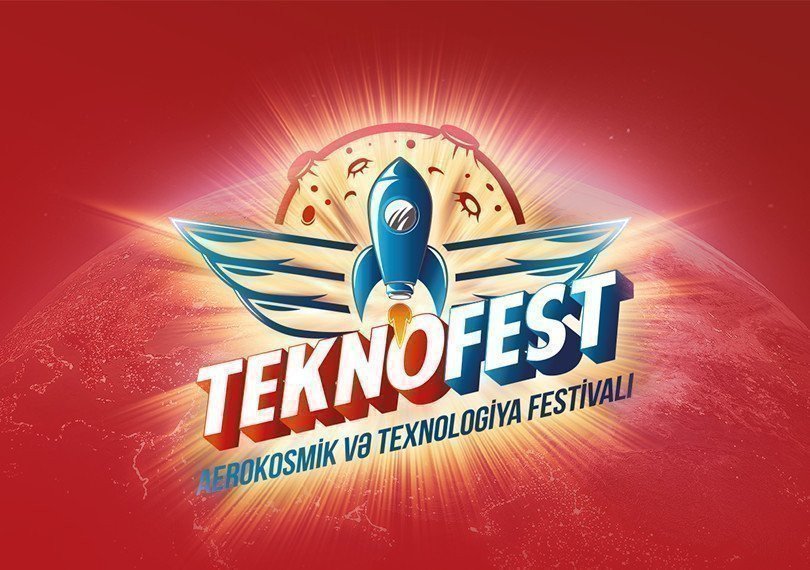